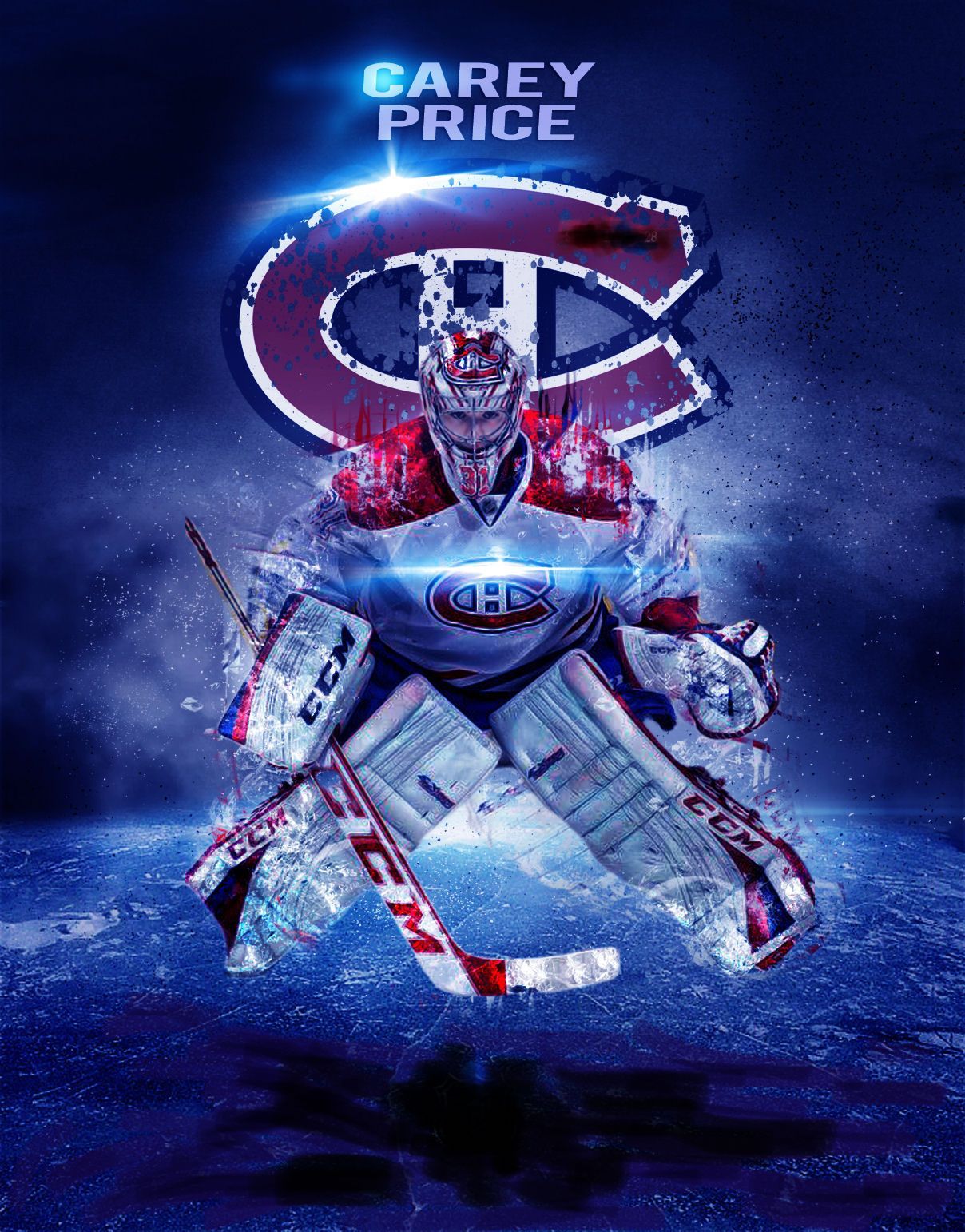 What can we say, Carey Price deserves a Stanley Cup and this is the team that that can finally help him do it!

Every line is scoring goals and when they need to turn on the juice, as long as we have Price in nets, they can concentrate on attack, they’re all over Vegas!

Don’t believe me, check out overtime and you’ll see, The Montreal Canadians have a team with a great hall of fame Captain in Shea Weber, excellent defence and a great mix of veteran players and young talent and we have Stanley Cup winners on the Montreal Ice that know what it takes to win, plus the brick wall Carey Price between the pipes!

It also nearly seems as though the Montreal Canadians have to fight against the referee since the hit on the numbers on Lehkonnen wasn’t called as wasn’t the high stick major which shouldve been called on Vegas, the excuser is that the game was going too fast but that’s hard to believe when you think that the referees job is to keep an eye on the play where the puck is and the high stick was an attempt to swat the puck out of the air smacking Perry in the face!

For a Habs fan and someone that’s seen Carey Price hold a team his whole career on his shoulders; 31 honestly deserves a Stanley Cup!

We love to hear from you, leave a comment below.

SUBSCRIBE TO OUR SOCIAL MEDIA SITES FOR STOCK/SPORTS UPDATES!