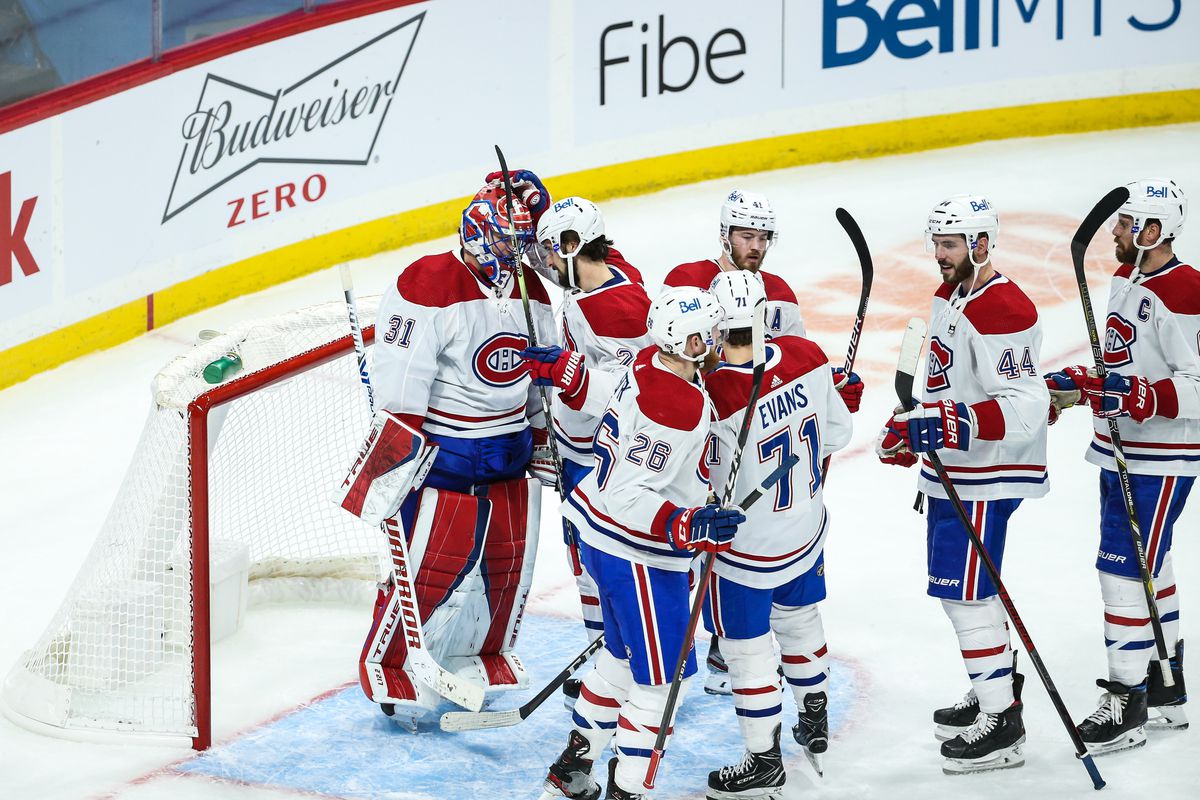 The Vegas Golden Knights aren’t a team that’s lacking any talent either.

Is there any bad blood between the Montreal Canadians and Max Pacioretty once highly liked before the Chara hit that left him on the ice knocked out in the playoffs smashing his head straight into the stanchion only to come back, take the lead as Captain and it was all downhill from there.

It was obvious with the selection of Weber that any of whatever was going on in the dressing room was going to stop and it did and Weber took over the big C, is there bad blood.

These guys are professionals and its going to be really good, they have Fleury and we have Price, they have good players up front but so do we, they have a nice defensive line but we do too.

All in all, its going to be a great series.

I say Montreal in 6