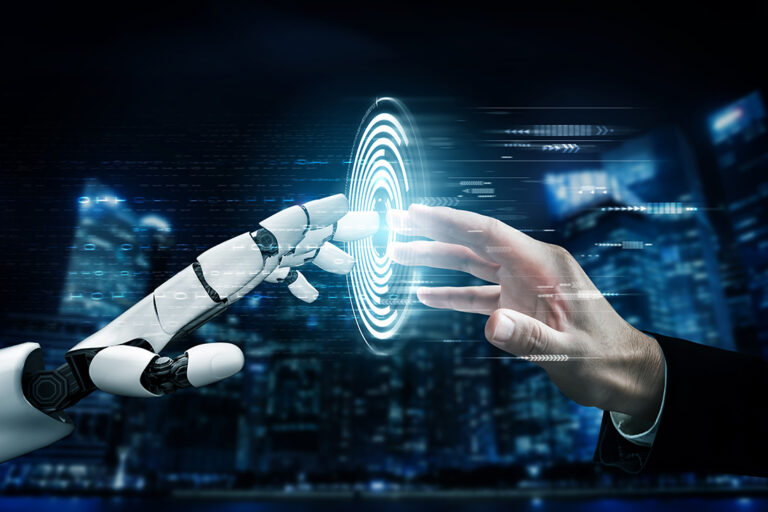 Its of my opinion if Omicron and vaccines work in tandem and we see a light at the end of the tunnel, as long as that light is not an oncoming train but the light of enlightenment, to have reached our goal in ending this pandemic, we should see major corrections in the market.

Its of my opinion we should see spikes in travel and leisure and dips in technology by summer.

There will be stability and slow growth in Lithium stocks except those with big names attached, overall, lithium should gain serious steam by 2024 and nearly all lithium plays will jump, the most important ones will reach new serious heights especially those in Joint Ventures with big names attached like Tesla, Panasonic, CATL, Ganfeng, Stallantis, Ford, GM, Shell, Sunoco, Exxon … and those with Direct Lithium Extraction methods capable of extracting lithium by the second like E3METLAS $ETMC.V $EEMMF.

We should see the rise of the Hong Kong exchange take on more importance as china’s regulators move stocks out of the American Markets in order to lower its importance in perception, this could be a very strategic move on the Chinese governements part, considering it will not place importance on their own stockmarket knowing that the world may not have 100% trust in it but the Honk Kong stock exchange has been a place where the world has a trust invested due to 100 years of colonial rule, an exchange that may still have a perception of independence but really under China’s power.

Bio Medicine and Pharma stocks will continue to be major players moving forward in the stockmarket and in the evolution of mankind as technology is creating the most insane leaps in medicine.

I’ll never forget when I first heard of Organovo in 2009, it was a few years after 3DPrinters came out. Thats how I had found them, researching the new technology of those days, 3DPrinters. It seems odd saying new technology now as they build houses and do so much more than replicate miniature dolls as in The Big Bang Theory.

Organovo for one is recreating peoples body parts by taking an MRI of that persons needed organ, this is a highly important step as it recreate the exact proportion of that persons organ, it aligns and fills the area that will be missing that said organ and then using their proprietary NovoGen 3DBioprinter, recreate that said organ using their patients DNA basically. They have recreated ears, a mini working heart with Pumps and valves and hopefully one day recreate the exact sizes for humans. They create skin tissue for corporations to test compounds eliminating the need for animals to be guinea pigs for testing products. They can create human livers to do testing and see how new drugs interact with it. These are things of the future and they incorporated in 2007, it is a fairly new company, 14 years old, with 11 employees, where will this company be in 2050 or 2100, how advanced will they be? Could they end the issue of dying with a faulty or dying organ, could they end transplant waiting lists, could they end a person taking anti rejection pills! The pharmaceutical and Bio medical and medical corporations will eventually be so big, that they will lead the Stockmarket in importance.

Its evolution, in the 1990’s we cloned a sheep named Dolly before that we had vaccines and beforee that we had to guess and call everything a germ (not understanding virus vs bacteria) and before that we were cave people picking fleas off each others heads. Today we can decode a genetic sequence of humans of animals living and fossilized of bacterium and viruses and all in record time, fertilize and egg and artificially inseminate and choose the sex of the child using IVF embryos, it seems we’re in the days of GATTACA, starring Ethan Hawke and Uma Thurman, a seriously far fetched science fiction out there movie, not so anymore!

When Dolly the sheep first appeared on TV media as breaking news in 1997, the world held its breath! It was the first time in human history cloning was a reality and the president of the United States at that time Bill Clinton immediately came out to say we need to make sure we do not play God and this was solidified by president Bush in 2001, it was like a horror story in a sense because we created and cloned a life, people were glued to this story because it was science fiction unravelling in front of our eyes, in 2009 president Obama opened the door once again to this technology and this makes sense as more than 10 years has past since science fiction became science reality, we were now ready to embark on this new journey, humans have had significant intellectual growth overall because of the internet introduced in 1995 nearly 15 years later our world was more sophisticated, we evolved, countries with family so distant were just one Skype away, we were learning, researching, curious and making international friends behind a personal computer.

the world was very different one time, we can take a look at Germs in general, pasteurization for dairy products ended the plague of Tuberculosis, you can still get TB but before pasteurization it was rampant, Louis Pasteur figured it out but the methods were crude, it was mostly guess work, not that I want to take away from his dedication, investigational and analytical skills, it just wasn’t what we are capable of of today is all.

We can take a look at vaccines as well. Vaccination is not really that old, we can take one of the first vaccines and place it around the 1900’s but the real onslaught of vaccines came between 1950’s up to the 1980’s, these years put an end to Diptheria, Measles, Chicken Pox, Polio, and many more, sure there can be a case here or there but the sirens go off as soon as these breakout cases are heard factual and our technology was limited to live attenuated or inactivated virus, today we can use more ways to trigger an immune response including the mRNA technique.

Its my opinion that science in the BioMedical and Pharma industries will strive as the world of Genetic sequencing, micro-bot technology, Biological printers and Pharmaceuticals linked to IOT and Telehealth and so much more create an eventual world where all our needs will be met for a price and with all these advances, we will learn how each and every one of us must eat to our own Biological markers for optimal performance, of course this future of meeting all our needs is set in the distant future although in science our learning curve is exponential.

If we take a look at our more recent future, EV companies will start to stabilize in share price because of saturation in the markets, this is where we have to be very careful when playing in these stocks now, this isn’t 2020 with LAC leading the way because they had Ganfeng and only nearing the end of 2020 did CATL jump in with Neo Lithium. No, we will have to make strategic plays and focus on partnerships with GM, FORD, CHEVROLET, JEEP, BMW, VW and all other big name brands converting or adapting lithium in their plays like Shell, Suncor, and EXXON for example. We will have to make sure that all our new EV companies have solid financials and great technology to take on the giants, the giants love squashing bugs.

Infrastructure will be huge, companies like Blink, ACDC (if all goes well), and partenrships (JV) with comnpanies like Shell, EXXON etc….to create the new tomorrow, today.

We will need to keep track of crypto currency as we move away from paper cash to a digital monetary system.

Telehealth will slowly gain like a sleeping giant on the side because it is a necessity for governments to bring down health costs and allow for a new industry to take place and modify the old structure.

The amalgamation of the sports entertainment industry and gambling industry will be also important in the future and the rise is happening as we speak, the mixing of the two industries makes for the possibility of game throwing or referees being bought off but if controls are in place, enjoying a game and following your favourite team just gets more exciting when you have a few bucks on the side, picking a player to score or what not.

As brick and mortar erode, people will be looking for new forms of entertainment and online almost anything will become much bigger.

As the future moves into the present travel and leisure, “tourism” will continue to expand, we already have people moving all over the world just because they can and this trend will only increase in time, new people will flood many countries in the future because people will choose how and where they want to live, maybe its 365 days of sun, maybe 4 seasons gets you going, maybe living out sporing summer and fall in Canada is your thing but avoid winter like the plague, even with children this is possible because of home schooling and web classes.

If we’re talking about the travel industry, we can’t neglect interplanetary travel, well at least to the moon. It wouldn’t surprise me if Elon Musk lives to be 90 years old we have a colony on the moon and set up Mars for colonization and a gigantic space station allowing visitors to be entertained, wined and dined with spas, zero gravity and augmented reality rooms called Holodecks; this would be a massive industry!

We must also look into augmented reality, companies that can use holographic live imaging to call each other as in Star Wars or take apart engines for visualization as in Iron Man…these types of technical advancements will play a major importance in our future.

I’m sure I missed out on certain industries but all this quickly came to me as I sat thinking of how the world has evolved since I was a child and I envisioned a new future by taking the old, the current and what we are working on and these ideas came to me, when these times of epiphany arrive, I would like to share these moments with my readers, enjoy.

How do you see the future when it comes to technology and the Stockmarket.

What’s in store for us

Should we be worried and sell!