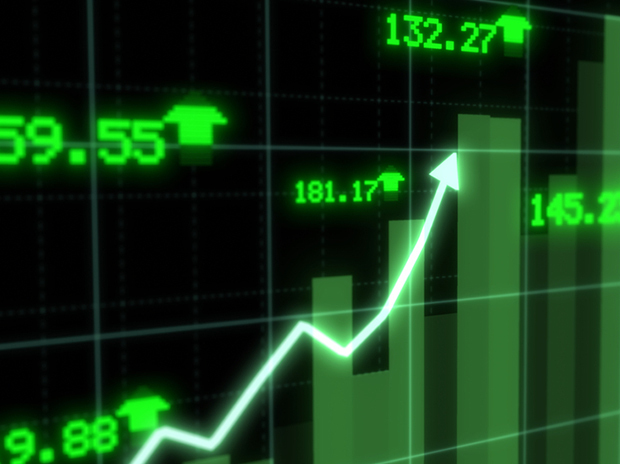 Ok this article will be short and sweet because I am in the middle of updating my YouTube channel and website but I couldn’t allow news of this magnitude to pass by my betweenplays followers.

I listened to the full interview and to break it down quickly, Prad Sekar was stating he had double the amount of patients as a competitor with over 150 thousand patients and a research facility to boost from the days Skylight was CB2…according to him, he believes SkylightHealth is in a position to grow over 5 times what its at now.

I did the research and I see it happening just as he states.

Here’s the video which appeared Thursday (2021-06-03) last week in preparation for tomorrows (2021-06-07) uplisting, go listen to the video it is extremely interesting!

I wouldn’t miss this one as we know, a relationship between Prad Sekar and Dr Essam Hamza still exists.

In the beginning of 2019 Prad Sekar and Dr Essam Hamza under CB2 and Premier health struck a deal, Mr Sekar needed Juno and Dr Hamza wanted access to research CB2 was making in the cannabis area, (which cannabis treats which ailments according to a person specific makeup); you see Dr Hamza is a believer in cannabis to treat people as he has seen how certain drugs to treat people creates other issues.

The relationship between these two seem very genuine as you can tell when they speak about one another, very recently Dr Hamza stated that they are not revenue sharing but that one day that may occur; I wonder if he was talking about Skylight Health…I wonder; it seems like when Anna Dolce asked the question a few hundred times on Wallstreetreporter about if they were still partners, the question was ignored by both parties during their own interviews with Jack from WallStreetReporter.

I guess only time will tell but I won’t miss this boat as I am invested in both companies.

Telehealth is not going anywhere!